Looks like they picked the wrong target this time.

On one side the RCGS Resolute (ex-Hanseatic of HAPAG now owned by Columbia Line based in Hamburg). A rather small 8000 ton vessel used for highend luxury expedition cruises 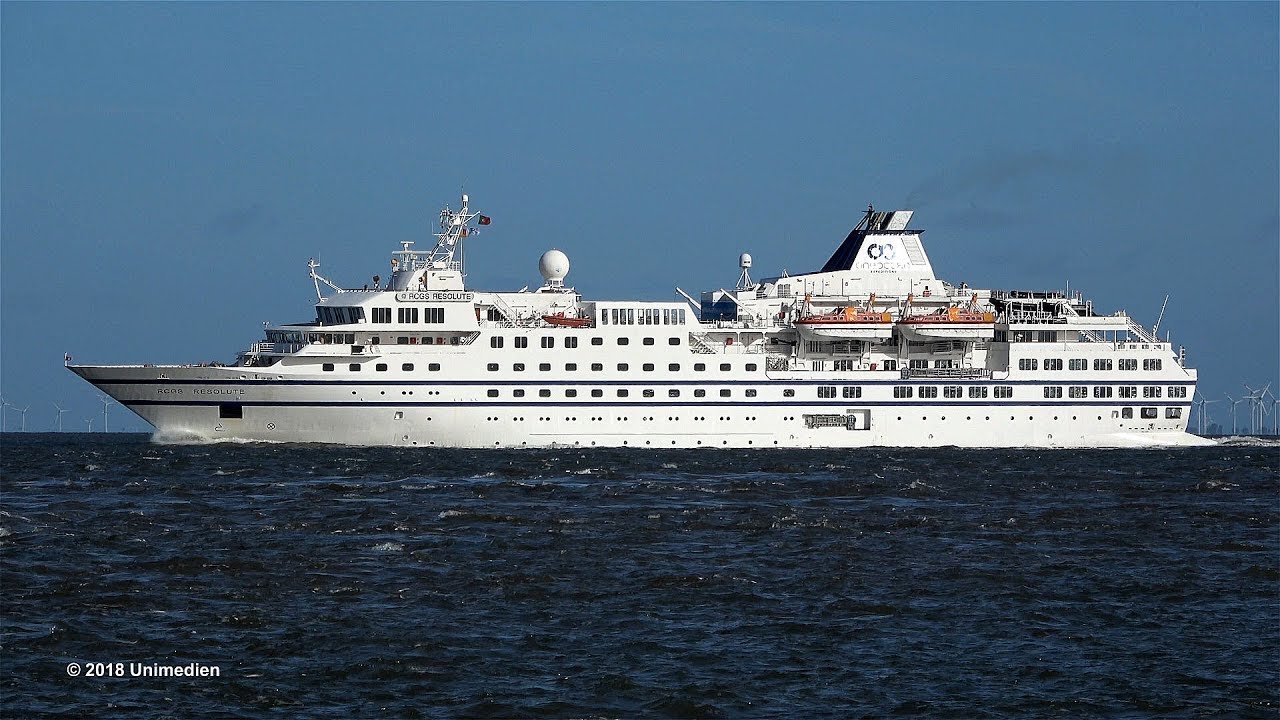 On the other side the venezuelean war ship Naiguata, worth 100 million $ and delivered from spain to Venezuela in 2011 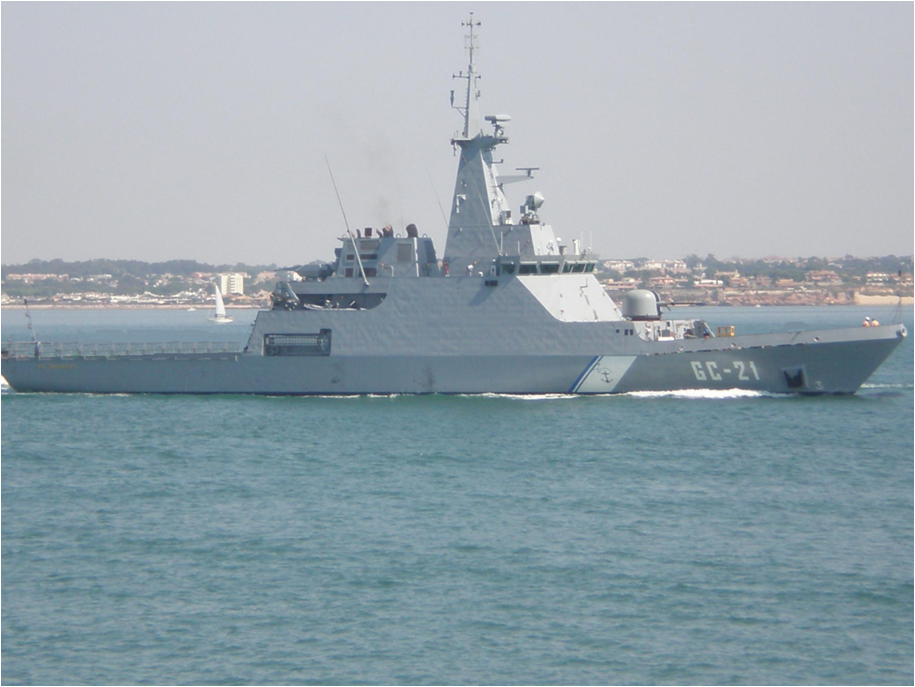 The Resolute sailed in international waters when they got contacted by the venezuelan war ship to change course and enter Venezuealan waters.

As the captain of Resolute caleld headquarters in Hamburg to inform them about that...the Venzuealeans opened fire on the unanrmed passenger ship and rammed it at a 135° angle at her bow in an attempt to push her bow towards Venezuela...and this was a fatal mistake.

Resolute has the highest ice class and makes expeditions to artic and antarctic. Her entire hull is made of reinforced high density steel. As the war ship impacted...Resolutes bow ripped the Naiguata open.

Resolute waited over an hour and offered support but got no response. It was then ordered by dutch owned Curacao to steam ahead to Curacao. Thew crew of Naiguata was saved but the 100 million warship sunk.

Resolute only got minor damage and reached Curacao for repairs.

The mad bus driver in Caracas is foaming and speaks about a terrorist act.

how idiotic is this xD this banana republic wants capture a harmless cruise ship, sends a war ship...wants to act tough, rams it...and sinks itself.

Resolute is only the 3rd passenger liner in history that sunk a war ship.

1. Was RMS Olympic ( sister of Titanic)
2. was the Queen Mary which rammed a canadian cruiser during WW II by accident
3. is now Resolute

Always sail save and stay...resolute!

dailymail.co.uk/news/article-8183677/Venezuelan-warship-RAMS-German-cruise-liner.html
pawian
4 Apr 2020  #2
Send Tirpitz to repel next such attacks!

Why send a war ship when a small unarmed luxury cruise ship is able to destroy one of Venezueals biggest war ships?
pawian
4 Apr 2020  #4
Yes, I didn`t think. I am sorry.

PS. But, what if Venezuelians send sth more powerful?
johnny reb
4 Apr 2020  #5
Why send a war ship
Because now that you have spilled the beans with your big mouth that the Resolute has a re enforced hull the Venezuela war ships will ram it from the rear.

You should be shot for treason and six other reasons I can think of.