(edit: The Vatican seems like Disneyland to me...)
jon357
15 Apr 2019  #41,792
For me, it's weak for its period, comparing very badly with Westminster Cathedral. There's a similar one in Lille; a period of church building that wasn't really saying anything. It's only about 30 years older than Ronchamp.
Miloslaw
15 Apr 2019  #41,793
The French don't understand the French
The French DO understand The French.
The problem is that nobody else does.......
Vlad1234
15 Apr 2019  #41,794
Why are you interested in opinion of non-Slavs only?
Dirk diggler
15 Apr 2019  #41,795
Already the Notre Dame thread closes.... As soon as people start mentioning the muslimes the thread gets shut down. Happens all the freaken time. They don't won't the goyim to know apparently 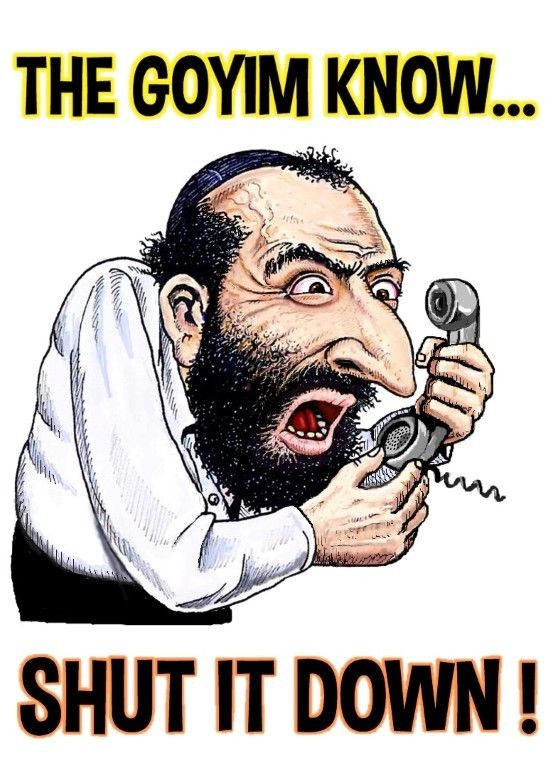 Im willing to bet Muslims did it. Most of the terror rape murder and other violent crimes in France are caused by them. They've been attacking and even murdering priests in Canada, france, etc with little to no media attentin. If it burns down I recommend a new shrine built for Saint Brenton Tarrant the kebab Remover
jon357
15 Apr 2019  #41,796
Already the Notre Dame thread closes.... As soon as people start mentioning the muslimes the thread gets shut down.
It's not closed...
Lyzko
15 Apr 2019  #41,797
Hazard a guess as to how "upset" Europeans would be if somebody decided to torch the Haga Sophia in Istanbul.
Just being controversial, don't mind me:-)
Rich Mazur
16 Apr 2019  #41,798
Never said my ideas are perfect...

Are you a girl who steals or a guy who steals girls?
PolishGirlThief
16 Apr 2019  #41,799
@Rich Mazur
I am neither. It's just a username I choose.
Rich Mazur
16 Apr 2019  #41,800
Can you tell us something about yourself? You live in Wroclaw but you don't speak Polish. Where are you from? Where are you on the political spectrum?
TheOther
16 Apr 2019  #41,801
3000 Americans dying horrible deaths
And your president and his son in law still don't have a problem to do business with the Saudis. That's all you need to know.
rozumiemnic
16 Apr 2019  #41,802
The French are an endangered species in their own country.
yes well there is a very good reason for that. off you pop and think very hard about it..see what you can come up with without foaming at the mouth about 'muslimes'.

Frankly (geddit?) the filthy Frogs deserve everything they get. (alliteration) and I hope their crappy church burns down as well.
rozumiemnic
16 Apr 2019  #41,803
'the French are an endangered species in their own country'

cry me a river. 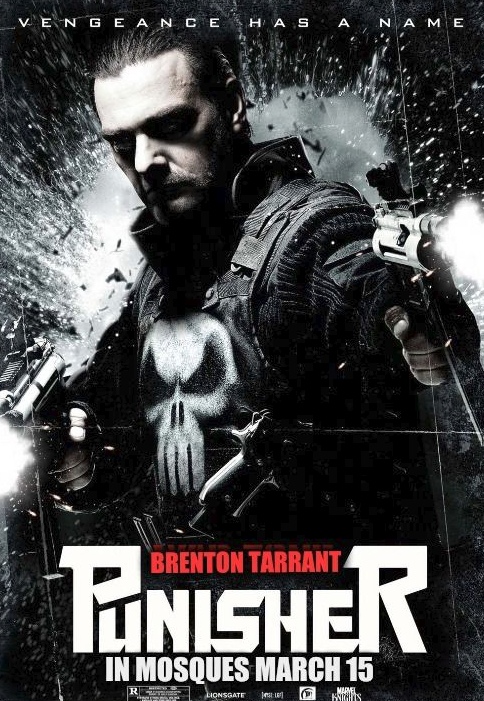 The memes are going viral.

:)))
mafketis
16 Apr 2019  #41,806
I hope their crappy church burns down as well
I think there's a Humanitas award in your future!!!!
Chemikiem
16 Apr 2019  #41,807
Course it is! Nothing like growing obscure fruit that practically no-one knows anything about! I have to say that I'd never heard of honeyberries either.

That mutant lettuce looks strangely human though........
Dirk diggler
16 Apr 2019  #41,808
The English aren't much better off. Theyre a minority in their own capital. Not quite as cucked as the French but very very close. People get fined and thrown in jail for 'misgendering' that's just sad...

Neither of them have the balls to say no we're not letting inferior people in from countries where marrying your cousin is normal and a huge chunk of the population isn't even literate.
delphiandomine
16 Apr 2019  #41,809
Thank you, now I'm going to have terrible nightmares.
Miloslaw
16 Apr 2019  #41,810
The English aren't much better off.
Just not true.

Muslims as a percentage of population;

BTW, speaking of churches and fires, did you notice that only black churches are flammable in the US? Really strange...
Just last week, an "African American" church went down in flames somewhere. Never once did they report a "European American" church doing the same. Or a "White" church...

And yes the English are a minority in London. Not to mention Birmingham

There's so many of these untermensch that there's not even enough mosques around so they pray outside blocking traffic youtu.be/4GyFNWjPHul

I wouldn't be surprised if a mosque is erected over Notre Dames ruins. That'd be the icing on the cake for w Europeans cuckery. They Sharia courts be established in UK, why not a mega mosque over Notre Dame ruins?
Rich Mazur
16 Apr 2019  #41,815
And yes the English are a minority in London.
What is frightening is not what IS, but what WAS not so long ago and where the curve is going.
What really pisses me off is that so many Americans died to liberate these morons - all going to waste now with the idiots smiling in their fake, virtue signalling act.
Miloslaw
16 Apr 2019  #41,816
Obviously you've never been to Paris... let alone Marseille where Arabic is more widely spoken than French.
Oh my Dirk.You are wrong about many things but on my knowledge of France, you are miles out.
I have been going to France several times a year for nearly 40 years,on holiday,business and to visit friends and family.
I even lived there for a few years.
I know Paris and Marseille very well.And Lyon,Mulhouse,Toulon and many other towns and cities.
Marseille has always been very "African",part of it's attraction for me.
Toulon is a city few people visit, it is like a small Marseille but with the addition of The French Navy.
France has had a "Muslim Problem" for over 60 years(Partly their own fault) and it has got worse.
My gripe with your post was that you tried to compare The UK to France when there is no comparison.
1 in 8 French people are Muslim and in The UK it is 1 in 20.
Dirk diggler
16 Apr 2019  #41,817
Yet that's enough for the native English in London, Birmingham, etc a minority when combined with the others that come.

I have been going to France several times a year for nearly 40 years
Then you must have noticed the hordes of turd worlders with tents and dirty mattresses all over and the stench of urine and feces that you can never quite get use to as a European being around, yet the turd worlders have no problems with as open sewers are the norm in their literal ********* pretending to be countries.

Marseille has always been very "African",part of it's attraction for me.
If you think a city having African qualities is attractive than there's nothing left to talk about. Most people, including Africans, do whatever they can to leave African *********. Only liberal savior types think there's something majestic about them. And then citizens are supposed to feel sorry for them when they get raped and beheaded because they were foolish enough to think that western values of not raping strangers and beheading them are universal
mafketis
16 Apr 2019  #41,818
Muslims as a percentage of population;
Do you believe official government figures? I remember reading years ago that they are not necessarily so reliable what about reports that there are actually about 80 million people?
Dougpol1
16 Apr 2019  #41,819
Don't bother with him Miloslaw. Like a building on fire, there's no stopping him.
The sun is out here and Easter is just around the corner.
Grand.
Rich Mazur
16 Apr 2019  #41,820
1 in 8 French people are Muslim and in The UK it is 1 in 20.
Those numbers should be scary in themselves because there is no reciprocity. How many Christians are in Saudi Arabia? The flow of this sewer is only in one direction.

It goes beyond the head count. It's what inside the heads - intolerance and contempt, if not outright hate, for the gullible host who naively believes that the Muslim scum is as "nice" as the welcoming natives.

Just listen to that idiot in the Vatican and you get the picture how stupid white Christians are with this, the "other cheek", and the bridges, not fences.