1. Donaldus americanus sive orangus
2. Donaldus europeanus sive winus tuskus.
Rich Mazur
20 Mar 2020  #122
Clearly he has to troll his anti American hate to make his inferiority complex feel better about his country.
You are so right.
Crow
20 Mar 2020  #123
Donald is a true gentleman and Angela is a true lady. Simple.
Look this from another angle. Tusk as Serbian kissing hand of Angela that is also Serbian and whispers- ``We are so close to Pax Trampus, I mean Pax Serbica, in Europe.`` She answers- ``Yes, at last, after too long Sarmats will be Sarmats and free.``
Weimarer
20 Mar 2020  #124
@Rich Mazur

No he is not. Im proud for my nation. What this whole episode shows is a different thing. Germany and UsA are allies on paper but relations are very bad. There is no trust left. Under normal circumstances german and american scientists would work together. But there is no place for cooperation in trumps world. The very fact that the CeO of CureVac got fired just 10 days after meeting with Trump, shows that.
Rich Mazur
20 Mar 2020  #125
There is no trust left.
Trust is for the naive children. Adults use legally binding contracts.
Germany is on the US military welfare, laughing all the way to the bank to count the money your weasel country did not spend per NATO rules. Even Bulgaria and Estonia are better, so don't ever mention "pride" and "Germany" in the same sentence again. Yes, I know what's coming from you: ha ha ha, stupid Americans, so save it for a better occasion.

Whether some like it or not, we are all working together.

German and American scientists are working together at CureVac's Boston hub.

Multinational companies like Swiss-based Roche and US-based Thermo Fisher (to name only a couple) are delivering product all over the world.

Japanese and American made experimental drugs have been sent to China. Japan and China helping each other, for crying out loud, they are ling-time mortal enemies.

Researchers around the globe are working on cures and sharing their discoveries.

The topic of this thread stinks to high heaven.

The reality is the squabbling gremlins of PF are the exception to the rule that we are all in this together and working with each other.
Rich Mazur
20 Mar 2020  #131
Whether some like it or not, we are all working together.
I was working together with other engineers just fine, but the paychecks and the bonuses were mine and I had zero interest in sharing it with them. Neither did they.

And so it will be now with the cure. We, the US, will work on it, prove it and, as in the past, the manufacturing with the profits will go to China, the country that makes all the antibiotics. OK, 97%.

That is the real world, boys and girls.

Sorry Sorry Sorry.
pawian
20 Mar 2020  #133
We, the US, will work on it, prove it and, as in the past, the manufacturing with the profits will go to China,
But that`s what your Am compatriots have always expected! To be able to buy cheap stuff coz they produce it in China, instead of in US.
Rich Mazur
20 Mar 2020  #134
Then, let's skip that bs that we are in it together.
The transfer of production of critical life sustaining items to China is beyond cheap and greed. It's criminal. Somebody should be charged with treason and shot.
AntV
20 Mar 2020  #135
@Rich Mazur

Rich, you know your engineering analogy proves the point, right?
pawian
20 Mar 2020  #136
Somebody should be charged with treason and shot.
Your Am compatriots on executive positions? Or higher, like old money families etc?
johnny reb
21 Mar 2020  #137
The very fact that the CeO of CureVac got fired just 10 days after meeting with Trump, shows that.
Are you sure he got fired and didn't just quit to go to work for Trump earning ten times more than CureVac paid him ?

I hope to hell that you have suicide intervention there in Germany in case the USA invents the vaccine before Germany does.
Weimarer
21 Mar 2020  #138
@Rich Mazur

You do realize that becaise our powerful economy, that the amount of money we spend for defense is bigger than all smaller NATO members combined?

I have a hint for you, there are two ways to solve this, its not just Germany rising defense, you could also lower yours. We dont force you to spend almost 4% on defense. Cut it by 50%.

Yup, he got fired, days after the meeting CureVac fired him, without further comment.

The US "allies" in that sh*ithole were tools for the internal propaganda here, so that the US warwh*res can call it a "coalition". And a net liability, since the US army had to protect them when they were shuffling papers and doing guard duty.

Also, allies don't fight for allies. They fight the common enemy along with their allies. Duh!
Weimarer
21 Mar 2020  #142
@Rich Mazur

wrong as usual. The KSK is considered one of best special units in the world and the KSK saved many american soldiers who where sourounded by taliban or taken hostage.

That said, german pharma giant Bayer appears to have found a medication that is able to stop COVID-19. A medicine which usually is used against Malaria.

It had much sucess in tests in Italy

You can thank us
Rich Mazur
21 Mar 2020  #143
And we also dont forget you...we donate 3 million pills to USA
How many American lives and how much did the US donate to save Germany from itself and keep you war-loving idiots from starving? That number has more zeros than you have ever seen.

KSK? You are really funny. Quoting: The KSK, a unit of about 70 soldiers,... That goes under BFD. If that was your idea of being an ally of the US, don't bother again.

Chicago cops with 13,500 officers have more fire power.
Tacitus
21 Mar 2020  #144
were fighting nothing.
Dozens of German soldiers have been killed, and hundreds wounded while fighting in Afghanistan. To say nothing of the financial costs of that war.

when they were shuffling papers and doing guard duty.
Utter nonsense. The Allies were often responsible for offensives into Taliban territory.

allies don't fight for allies
The entire reason why the Allies are in Afghanistan was because the USA asked for help and triggered the Nato article. The Taliban itself posed no threat to any other Western country, nor had they attacked them. Europeans have died on behalf of the USA for close to 2 decades now. Once the USA does the same, you may feel outraged about any supposed financial shortcomings in our defence budget. Until then, have some decency and shut up.

Its us war loving idiots who keep modern world running. No other natin as Germany has more inventions made.

And now a cure for COVID-19

We cant be that idiotic. We tend to be quite smart folks.

The world you know is based on german inventions. We are one of the strongest pillars of human civilisation.

While you talk bullshit and your orange goon holds bizarre speeches, Germany found a drug against COVID-19 with a 100% sucess rate 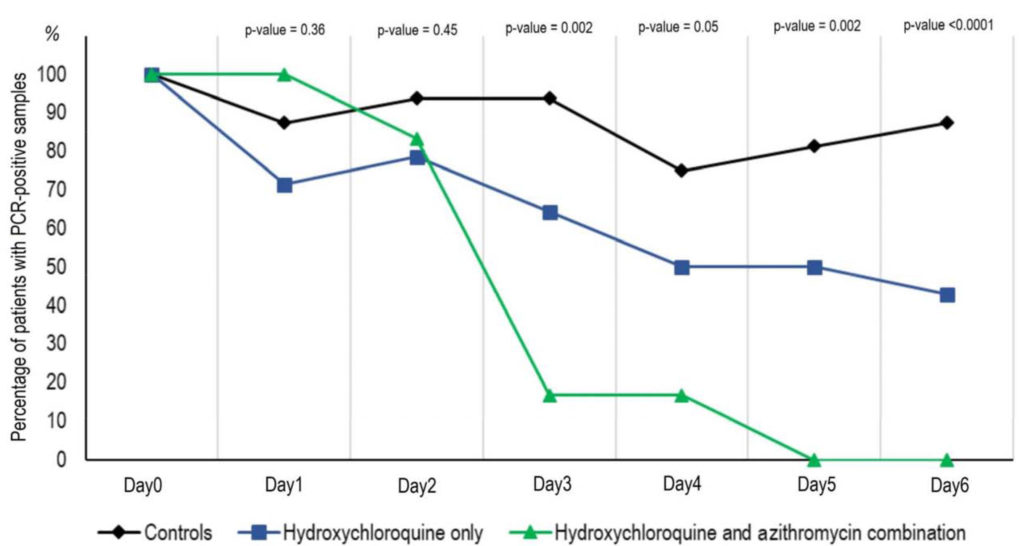 Rich Mazur
21 Mar 2020  #146
Dozens of German soldiers have been killed,
If you want to argue, argue against me, not to help me.
Dozens? No sh*it. How many in actual combat? I actually saw that table. What a joke.

The Taliban itself posed no threat to any other Western country,
That makes you worse. The US may have been wrong about Afghanistan. You, by your own admission just now, were just obedient lap dogs who would go to a foreign country that did you no wrong to kill.

Europeans have died on behalf of the USA for close to 2 decades now.
This made you killers without a cause. Did it occur to you that if you and others gave the American warwh*res finger, so many people would not die? But, again, that German obedience - just as we see it here in the forum.

Whatever the reasons, don't ever call yourself our "allies". If Russia attacked Germany, we would be doing 90% of the fighting. If China attacked the US, you would send us some pills and a copy of your constitution to explain why Germany can't do crap to help because it has legally castrated itself into a third-rate military power and loves it.

Russia wont attack Germany. Stop your paranoia.
johnny reb
22 Mar 2020  #149
Germany found a drug against COVID-19 with a 100% sucess rate
Did you dream this ?
China found that drug almost seven weeks ago.

Next you will be claiming that Germany found a cure for German pathological boasting.
Rich Mazur
22 Mar 2020  #150
Russia won't attack Germany. Stop your paranoia.
Then leave NATO and kick the US out of Germany.
But you will not do it because for a country that lost its balls, it's good to have a tenant with a pair.
BTW, you are not the first German weasel who said the same thing: we are not afraid, but please stay. Like a little girl asking daddy to stay till she is asleep.