Why AfD is the most important party in Germany 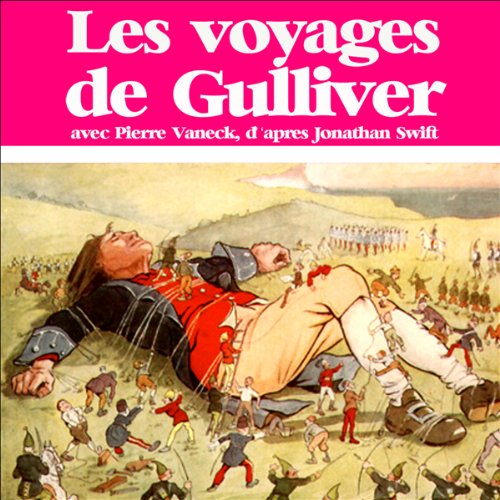 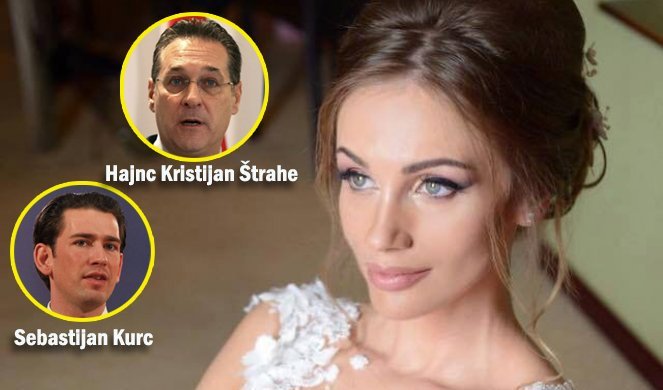 "This video shows the borders and populations of each country in Europe, for every year since 400 BC"

With music and in easy colors....great work! I wish history education could be so concise!

But the author stated: "Vassal states and colonies are not included in the count of a country's population"

So, maybe it's not 100% but still, the work he did put into it is astounding, and it gives a great overview over european history....

It shows how the major powers in Europe have eventually settled down.
Definitely! But still...this settling down is just a very short time compared to the millennia's of ever changing borders and wandering populations.
Beg's the question if this now really is the "retirement"...or only a short respite.

And we must never forget Turkey.
Maybe! But I personally always have problems to see Turkey as european at all....
Tacitus
27 Jun 2019  #1,455
An interesting video, but it does simplify the depiction for the sake of modern viewers quite a bit. The reality for the people were often quite different, than we might think, and issues like religion (as in which religion their ruler had and thus what religion was legal in their country) was more important to them his supposed nationality (because that rarely affected them, no peasant was suddenly required to learn a different language). Rulers often prioritized territories that were outside their "national" realm. English kings spent often more time with securing their territoriy in France (where they were subjects of the French kings) than in England, with the famous Richard "Lionheart" a noteworthy example (they also spoke predominantly French for a long time). Many Holy Roman Emperors did the same with prioritizing Italy, Bohemia or Luxemburg, because those were the seats of their power.

Boleslaus the Brave
A nice example for a conflict that has often been painted as the first example for a Polish-German enmity, when it was probably for Henry and Boleslaus a conflict between nobles like the countless feuds other each of them had fought before that. The roots of their conflict is also revealing because it was caused by Boreslaw claiming Meißen because of his familiy ties with the German nobles who ruled their. It was purely dynastic thinking that stood behind this claim, and he was in fact present at the election of Henry II as Emperor, and he was in fact closely allied with many nobles in Saxony. They did end up making peace within dynastic terms by marriage between their family members (it is disputed to this day whether Boreslaw received the lands as a fiefdom, or independently. The academical consensus right now seems to be that Boreslaw conceded to receive the territory as a subject of Henry II to help the later save face (securing their honor (latin term) was more important than anything for a king), but both sides knew that Boreslaw would rule there independently. But how could a video properly convey this?
Bratwurst Boy
4 Jul 2019  #1,456
von der Leyen as EU boss: 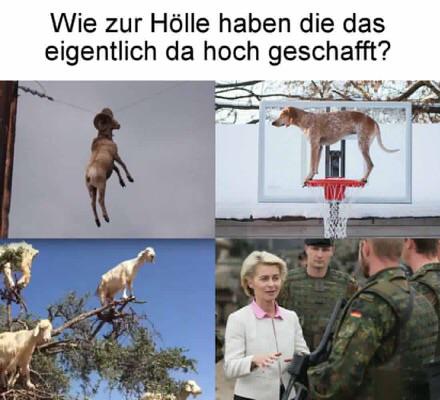 An excellent question, to which the German electorate doesn't seem to have an answer, except vote AfD!
Bratwurst Boy
4 Jul 2019  #1,458
'Not the best candidate': Germans condemn own choice for top EU job
theguardian.com/world/2019/jul/04/germans-condemn-own-candidate-for-top-eu-job-ursula-von-der-leyen

...And yet a nagging question remains: Is she too good to be true?

In the German capital, the answer is clear.

PS: She reminds me about Federal Minister for Economic Affairs and Energy Altmeier....both total failures at their job. But their main strength has always been unwavering loyalty to Merkel, and they got rewarded for this with top jobs (and to keep them in spite of widespread mounting criticism).

Can't we praise away Altmeier to Brussels too? :)
Ironside
7 Jul 2019  #1,463
Timmermans.
Should sell him for parts down the river. Hell, even his parts are not good, rotten and useless. After all his usefulness for the EU masters ended with Tusk's failed return to Polish politicks. As they used to say in Poland - Tusk hopes to come back to Poland on a white Timmermans. ( mockery of saying - he will come back on a white horse i.e. as a victorious general.) No more. -

Come '20, don't know if von der Leyen will even have maintained the momentum to run for Chancellor! She's not the right party anyhow,

I've been told by Merkel supporters:-)
Bratwurst Boy
7 Jul 2019  #1,466
don't know if von der Leyen will even have maintained the momentum to run for Chancellor
Yeah, I remember times when vdL was considered chancellor material...a possible successor of Merkel....but that was loooong ago, before she and the army destroyed each others reputation!
Ironside
7 Jul 2019  #1,467
vdL was considered chancellor material...a possible successor of Merkel.
Absolutely. That the best candidate for that position and good for Germany too. You BB should support it with all the right minded people in your country. Only stinking nationalist and some dull types who believe that women place is in the kitchen are against her ascendancy to the top position in Germany. I believe she will make a big return onto a main state of German politics.

By the way the word candidate derives from he Latin word that means white. Oh such a racist word.
Bratwurst Boy
7 Jul 2019  #1,468
Oh wonder.....I never heard you so gushing about our current WOMAN at the helm, Iron! Why is that??? ;)
Miloslaw
7 Jul 2019  #1,469
"Von der Leyen is our weakest minister. That's apparently enough to become Commission president
And this is why I hate The EU.
People like her can get positions like this.
It is a corrupt mess.
Bratwurst Boy
7 Jul 2019  #1,470
It is a corrupt mess.
Yeah well...there is no need to single out the EU for this...every other government has this kind of shady deals too (nobody voted for)...be fair!

I heard Macron uttered her name first....I would like to know WHY??? WHY HER???